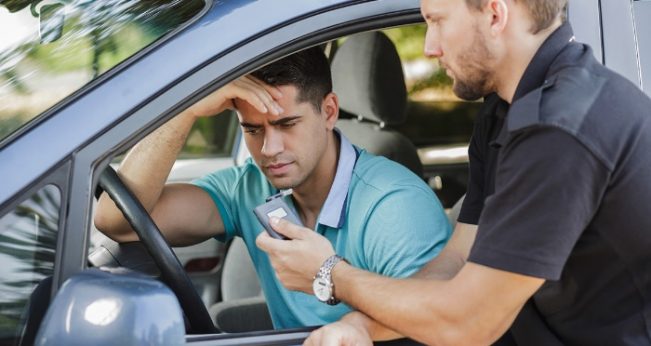 Arrested for Aggravated DUI in Arizona?

We can help today

Here at Alcock and Associates we have had the opportunity to be able to handle all varieties of felony aggravated DUIs in Arizona. Our firm has a team of specialized DUI attorneys on staff who were previously DUI prosecutors. We have an abundant amount of experience in handling these types of cases. 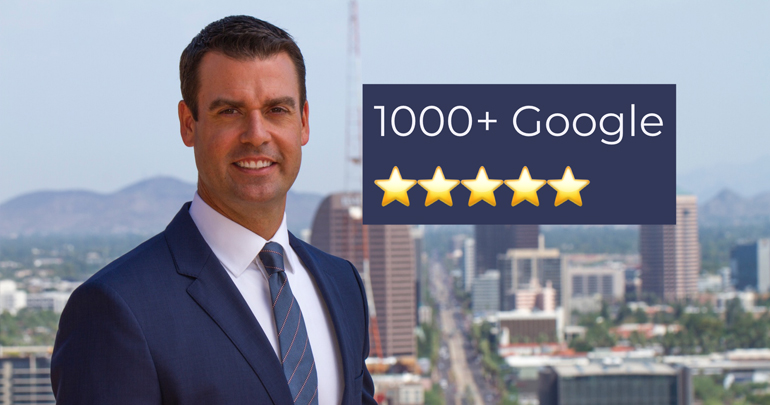 Felony Aggravated DUI is considered to be a serious offense in the state of Arizona. Unfortunately, there are many people are charged with felony DUI due to the fact that their driver’s license was suspended or restricted during the time that they received their DUI. This license suspension transforms what would otherwise be a regular misdemeanor DUI into what is now a felony.

If you have been convicted of a misdemeanor DUI in the past, and your license was suspended, it is very important that you return to the Arizona MVD and reinstate your license. There are many individuals who are not aware that they must return to the motor vehicle department to pay a reinstatement fee to remove any suspension that they may have on their license. Anyone that has been convicted of a DUI in the past should go to the MVD to request a copy of the record. You want to make sure that there are no suspensions or restrictions on your license.

With that being said, felony DUI charges are extremely serious. You may be given only a short amount of time in order to consider a plea agreement, which means time is valuable. Felony cases in Arizona can move quickly. Given this, if you are interested in speaking with an attorney about your Aggravated DUI case, we suggest that you call our office well before your first scheduled court appearance. Our Aggravated DUI attorneys are available to answer any questions that you have about felony DUI cases. We are available for a free consultation in the office or over the phone. Please call 602-989-5000.

People convicted of Misdemeanor DUI, Extreme DUI, Super Extreme DUI and Aggravated DUI all have to install a certified ignition interlock device in their vehicles for a period of time ranging from 6 to 24 months.