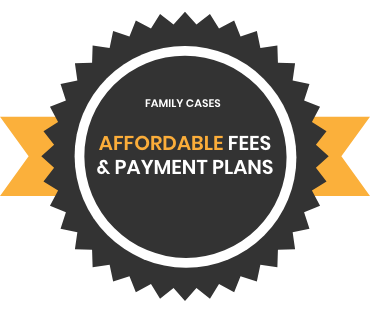 We know how important child custody is to you. Establishing child custody and parenting time can be stressful and complicated.  Our experienced team of family law attorneys know how best to represent you and make sure you are heard.  If you have a child custody matter in Arizona, here are some reasons to consider our attorneys.

We know that this process can devastate people economically.  That’s why our attorneys offer truly affordable fees.  When you call us you will see how different we are.

We Take The Time To Listen

Our job is to effectively represent you. We believe that it is central to knowing your situation and fully understanding the specifics of your life and children.

Our goal is to be fully accessible, transparent and available.

More about Child Custody in Arizona

There are three standard legal decision-making arrangements in Arizona:

Joint legal decision-making authority is when the parents share the power to make important decisions about the children’s lives. This is the standard in Arizona. Courts want the Parties to have an equal say in their kids lives. In order for joint legal decision-making authority to work, the parents must actively communicate with one another. One parent cannot unilaterally make important decisions without the other parent’s input.

Parenting time is the time each child spends with each parent. Like legal decision-making authority, parenting time changes as children grow and develop. Infants that breast feed, for example, are likely to spend more time with the mother than the father. Courts base parenting time on several factors: the parents’ schedules, the children’s schedules, the age of the children, history of abuse, etc. Under Arizona law, absent abuse, Courts want minor children to have substantial, frequent, meaningful, and continuing contact with each parent (See A.R.S. 25-403).

If equal parenting time is not possible due to a work schedule or other commitment, parent A can be the primary residential parent (the parent who the kids spend most of the time with), and parent B can take the kids every other weekend and then a few nights each week. Keep in mind that one parent having the kids every weekend is not preferred in Arizona. Weekends are a time that each parent should be able to enjoy with the kids. If one parent monopolizes the weekends, it isn’t fair to the other parent who will only have parenting time during the busy school week.

Parenting time schedules should also divide up the holidays. For example, one parent can have Christmas Eve during even years, and Christmas Day on odd years. The kids should spend Mother’s Day with mom and Father’s Day with dad. Kid’s birthdays can be tricky, but parents should work together so both parents can have meaningful contact with their child on their special day.

In Arizona, judges want parents to share equal decision-making and parenting time. It is important to be reasonable and flexible so that each child can have a meaningful relationship with their parent.

If you have a child and you are not married, paternity needs to be established via court order. Under Arizona Revised Statutes 25-814, a man is presumed to be the father of the child if:

Often, a stipulation between the Parties is enough to establish that someone is the father of a minor child. No matter what, a judge must issue an order establishing paternity. Once paternity is established, custody orders can follow.

If a party seeks sole legal decision-making authority (only one party has the power to make important decisions for the child), then the Court must consider the following factors under Arizona Revised Statutes, 25-403:

Your attorney should analyze and apply all the relevant factors to your case. Family law judges will always base their custody decisions on the best interests of the child. The best interests of the child can be unique to any given case. If you are seeking an award of sole legal decision-making authority, it is important the above-mentioned factors weigh in your favor. A judge will also consider the factors under A.R.S. 25-403.01:

Judges value reasonableness and cooperation between parents when it comes to child custody issues. While this is not always possible, it can go a long way with the court. It is important to have an attorney you trust advocate for reasonable positions in your family law case.

We Work With Your Schedule

If you have a unique work schedule or other needs, we can negotiate on your behalf to create a parenting time schedule that works for you. Keep in mind that it is important to be reasonable in any family law proceeding. The reasonableness of a party is something the judge keeps a close eye on. If a party is unreasonable negotiating a parenting time schedule, a judge can issue a sanction of attorney’s fees or costs. Your attorney should be able to explain to a judge why your positions are reasonable.

Unfortunately, domestic violence can often come up in family law cases. It is an ugly reality of divorce and custody matters. If you or your children are victims of domestic violence, it is important to fight for your right to be free of abuse. Courts are legally required to consider domestic violence when they issue custody orders.

Under Arizona law, if significant domestic violence occurred, the court will not award custody of the children to the abusive spouse. A judge will always put the safety of the minor children above all else.

Orders of Protection are special injunctions between people who have a domestic relationship (marriage, minor children, etc.). Orders of protection can be obtained from municipal courts throughout Arizona. In order to obtain an order of protection, a party must submit an affidavit to a judge outlining the reasons why they need one. The statement must be specific and should include dates and circumstances of the domestic violence alleged.

Besides domestic violence, courts must also consider substance abuse when determining custody orders. Under A.R.S. 25-403.04, if a court determines that a parent has abused or sustained a conviction for drugs or alcohol within 12 months of a petition for custody, the court is unlikely to award that parent legal decision-making authority. Court want to protect children from any exposure to drugs or alcohol. There are ways to fight back against this. Your attorney can recommend drug and alcohol testing facilities to prove sobriety to the court.

About our Child Custody Lawyers.

Attorney Nick Alcock has been practicing in Arizona for over 22 years. His firm is dedicated to helping the entire community and is open to everyone. A native of Arizona, Nick has seen the state change. But the constant factor for his practice has been his desire to help one client at a time. Starting with a tiny office in Tempe, the practice has grown to include 18 world class attorneys and an incredible support staff of caring and talented paralegals.  We thank you very much for visiting our site and welcome you to come to the office or call with any questions that you have. 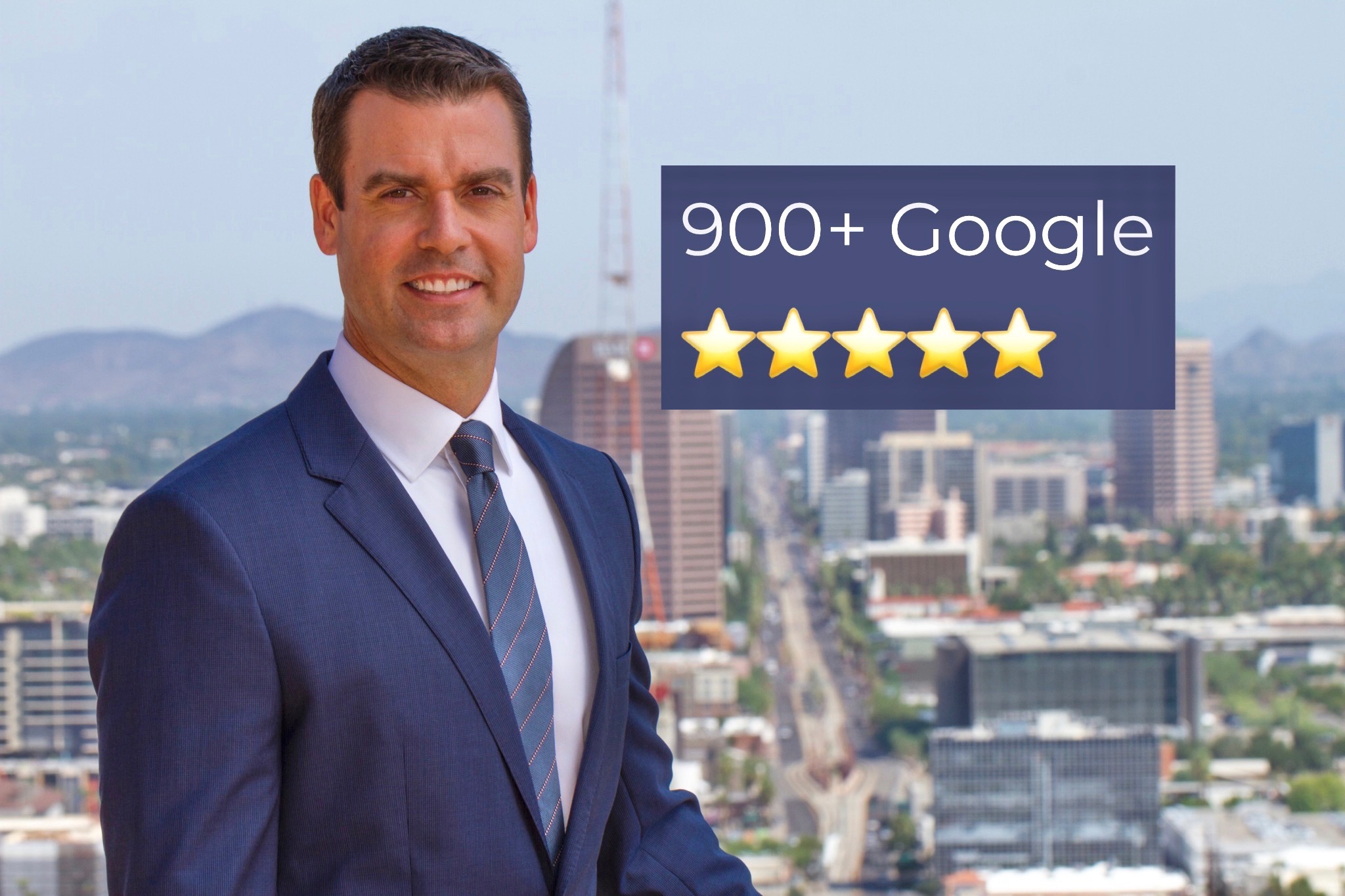