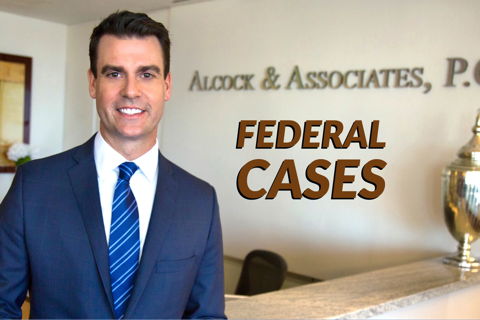 Federal law is very different than state law. Not every law firm can defend against federal charges. We do. If you are charged with a federal offense, it means the United States Government is prosecuting you for a crime. If you have been charged with a federal offense in Arizona, then you are being prosecuted in the Federal District of Arizona. The two main courthouses are located in Phoenix and Tucson. Here are some common federal charges in Arizona:

Possession with Intent to Distribute Drugs

The most common federal cases involve drugs. This is particularly true in Arizona. It is illegal to possess, transport, or manufacture illegal drugs under 21 U.S. Code § 841. The following are some illegal drugs under federal law: marijuana, cocaine, heroin, methamphetamine, and fentanyl. Many cases in Arizona start at the border. At ports of entry, border patrol agents have sophisticated technology that helps them detect illegal drugs. For example, if an agent has reasonable suspicion of criminal activity, he can x-ray your vehicle to look for drugs hidden inside. Some vehicles have hidden compartments that conceal the drugs. Other vehicles hide the drugs in the gas tank.

The seriousness of a federal drug case depends on two things: 1) what is the drug? and 2) how much of the drug is there? Transporting a pound of marijuana would be considered a less serious federal drug offense. Transporting 25 pounds of methamphetamine would be considered a very serious drug offense. Certain drug charges carry mandatory minimum sentences. A mandatory minimum sentence means that the judge cannot sentence you to less than what is required under the law. For example, if a person is convicted of possessing 25 pounds of meth, the judge cannot sentence that person to less than 10 years in prison. That person will serve at least 10 years in the Bureau of Prisons.

Our attorneys here at Alcock and Associates have handled several hundreds of federal cases throughout the years and we completely comprehend how the system works. One must keep in mind that every Federal Case is different and it depends on the facts of the situation and the case. Furthermore, it is important to know that federal cases move substantially faster compared to other criminal cases. If you or a loved one are facing federal charges, please do not hesitate to contact us so that we can look into your case completely free.

Below is a brief list of federal charges we have successfully handled in Phoenix and Tucson, Arizona:

Illegal re-entry is when a person has been deported from the United States and comes back without permission. This offense is outlined under 8 U.S.C. 1326. Absent criminal history or other aggravating factors, a conviction for illegal re-entry will carry a sentence of 0-6 months in prison. However, there are several factors which can enhance a defendant’s sentence. For example, if a person has been deported after sustaining a felony conviction and then re-enters the country illegally, they are looking at substantially more prison time. Also, if a person has been removed from the United States on more than one occasion, and keeps coming back without permission, they are facing more prison time. The range of sentence for illegal re-entry really depends on the specific facts of your case.

Another common federal offense in Arizona is Smuggling Illegal Aliens for Profit. This crime is outlined under 8 U.S.C. 1324. Basically, if a person knows or has reason to know that they are transporting illegal aliens into or inside the United States, they have violated the law. Sometimes, transporting illegal aliens is just a misunderstanding. If a defendant offers a person a ride, and it turns out that person does not have legal status in the United States, a conviction is unlikely.

A person’s sentence can be enhanced if they are transporting illegal aliens for profit. If a defendant is smuggling people for a financial benefit, they are facing more prison time. This is also true if the people they are smuggling are under the age of 18, or have been harmed in the process of being transported.

Money laundering is a financial crime that derives from another offense. It is outlined under 18 U.S. Code § 1956. If a person makes money from doing something illegal, that constitutes money laundering. The classic example is a person who sells drugs. Drug money is laundered money.

Money laundering does not require the money to belong to you. For example, if a defendant transfers money for a friend, and he knows (or had reason to know) that friend’s money came from illegal activity, the defendant has committed money laundering. A sentence for money laundering depends on the amount of money involved. 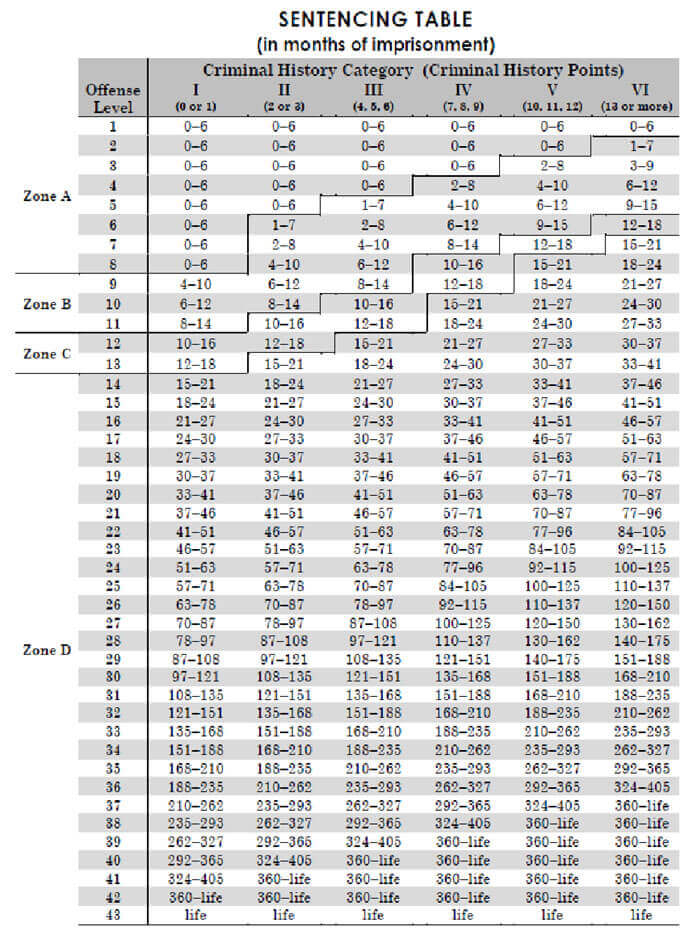 Here are some frequently asked questions about federal offenses in Arizona:

Can I know what my sentence will be before I take a plea?
The short answer is no. A good attorney will give you an accurate estimate of your sentencing range. However, federal judges have a lot of discretion when it comes to federal sentencing hearings. You need an attorney who thoroughly prepares for sentencing and presents all mitigation to the judge. Mitigation is everything about a person that warrants leniency and mercy. A good attorney will show the judge that a defendant is much more than the charges alleged against him or her.