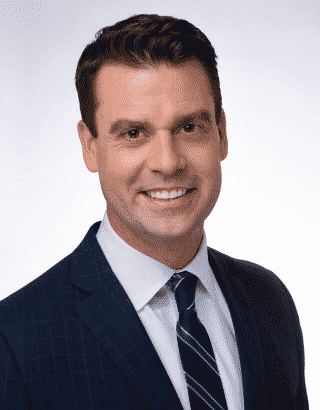 Nick Alcock is an Arizona native. Raised in the East Valley, he attended Tempe High School. He received his bachelor’s degree from the University of California at Santa Barbara, where he graduated with Honors. He then returned to Arizona State University where he completed his law degree and Master of Business Administration, receiving Dean’s List Honors.

He then was admitted to the Arizona State Bar and United States District Court. Mr. Alcock founded his law firm with the goal of gathering the best and brightest lawyers and paralegals he could find. He strongly believes that being a good lawyer requires a dedication to both legal and personal relationships. He hires people with heart, conviction and a positive outlook on life. His firm adheres to the highest ethical and legal standards. He lives in Phoenix with his wife and two children.