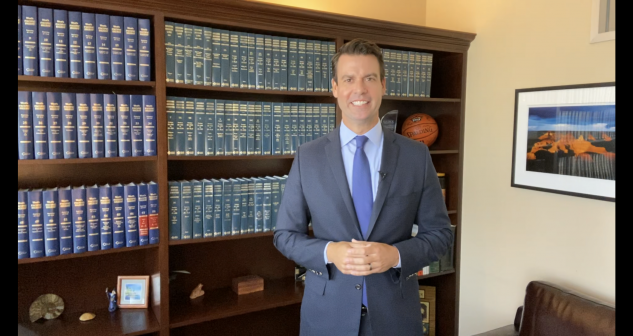 If a prosecutor can charge you with a dangerous crime, they will. Dangerous offenses are codified under Arizona Revised Statutes, 13-105(13). That statute says that a dangerous offense means an offense involving the discharge, use or threatening exhibition of a deadly weapon or dangerous instrument or the intentional or knowing infliction of serious physical injury on another person. A deadly weapon is anything designed for lethal use, including a firearm. A dangerous instrument is anything that under the circumstances in which it is used, attempted to be used or threatened to be used is readily capable of causing death or serious physical injury.

The State must allege that an offense is dangerous. This is done in the formal charging document called an indictment.

If the State has alleged you committed a dangerous crime, then you are looking at mandatory prison time if you lose at trial. That means the judge cannot give you probation even if he wanted to. Here are some of the most common dangerous offenses in Arizona:

Armed Robbery: Armed robbery as a dangerous offense is knowingly or intentionally threatening another person with a deadly weapon to coerce surrender of their property. The most common instances of armed robbery involve gas stations or convenience stores. Other armed robberies include so-called “rips” where one rival gang or drug trafficking organization commits a home invasion and steals drugs or money at gun point. Armed robbery dangerous carries a range of 7-21 years in prison.

Kidnapping: The definition of kidnapping in Arizona surprises a lot of people. Kidnapping does not necessarily mean you grabbed someone, tied them up, and threw them in the back of your car (although that would qualify as kidnapping). Kidnapping is when you knowingly restrain another person with the intent to commit a felony. If a defendant has committed a felony, and in any way inhibited the victim’s movement, the State will probably file kidnapping charges as well. Kidnapping is a class 2 felony. If a weapon was involved (for example, if someone is held at gunpoint), it becomes a dangerous offense with a prison range of 7-21 years in the Department of Corrections.

Several things can make an assault aggravated. Here are a few of the most common examples of aggravated assault:

Our firm has significant experience in defending against dangerous offenses. If you’ve been charged with a dangerous offense, give us a call and we’ll figure out the best strategy to fight your case.