Arrested for Marijuana Possession – Will I Go to Court? 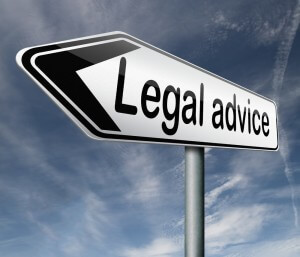 Any time ‘felony’ is mentioned it has a tendency to terrify the person that has been charged.  But, a class 6 felony comes with possible jail time but jail time is not mandatory if the marijuana is deemed to be for personal use.  If you are charged with a class 6 felony in Arizona and it is your first offense it is highly likely that you will simply get probation.  But, don’t let the possibility of only getting probation deter you from hiring a skilled criminal defense attorney.  With the assistance of an experienced Arizona criminal defense lawyer it is possible to get your marijuana possession charges reduced to a misdemeanor or get them dismissed altogether.

And, if you may only need to participate in a diversion or education program to get your charges dismissed.  Arizona Republic elaborates on the Arizona diversion programs for marijuana possession charges, “If you are caught in Maricopa County with marijuana and you don’t have a card (or you have a card but are using or possessing medical marijuana in a prohibited place, such as a college campus), you will likely be charged with a felony.

Once charged, prosecutors usually offer the chance to do a six-month treatment and drug-testing program known as TASC instead of facing trial. Upon completion, the offender will either “have the case dropped with no charges filed or have the charges dismissed with prejudice,” according to the TASC website.”  There are many ways to work with a marijuana possession charge and the state of Arizona so hiring a good lawyer is always in your best interest.