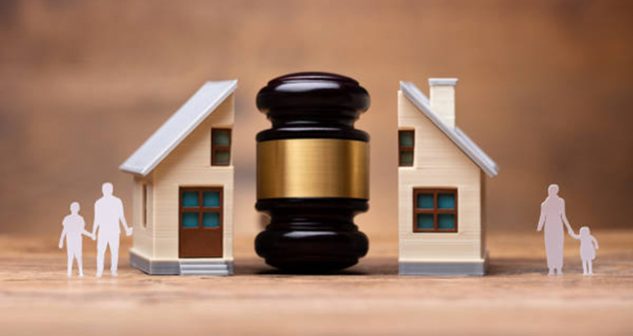 There are three standard legal decision-making arrangements in Arizona:

Joint legal decision-making authority is when the parents share the power to make important decisions about the children’s lives. This is the standard in Arizona. Courts want the Parties to have an equal say in their kids lives. In order for joint legal decision-making authority to work, the parents must actively communicate with one another. One parent cannot unilaterally make important decisions without the other parent’s input.

Parenting time is the time each child spends with each parent. Like legal decision-making authority, parenting time changes as children grow and develop. Infants that breast feed, for example, are likely to spend more time with the mother than the father. Courts base parenting time on several factors: the parents’ schedules, the children’s schedules, the age of the children, history of abuse, etc. Under Arizona law, absent abuse, Courts want minor children to have substantial, frequent, meaningful, and continuing contact with each parent (See A.R.S. 25-403).

If equal parenting time is not possible due to a work schedule or other commitment, parent A can be the primary residential parent (the parent who the kids spend most of the time with), and parent B can take the kids every other weekend and then a few nights each week. Keep in mind that one parent having the kids every weekend is not preferred in Arizona. Weekends are a time that each parent should be able to enjoy with the kids. If one parent monopolizes the weekends, it isn’t fair to the other parent who will only have parenting time during the busy school week.

Parenting time schedules should also divide up the holidays. For example, one parent can have Christmas Eve during even years, and Christmas Day on odd years. The kids should spend Mother’s Day with mom and Father’s Day with dad. Kid’s birthdays can be tricky, but parents should work together so both parents can have meaningful contact with their child on their special day.

In Arizona, judges want parents to share equal decision-making and parenting time. It is important to be reasonable and flexible so that each child can have a meaningful relationship with their parent.